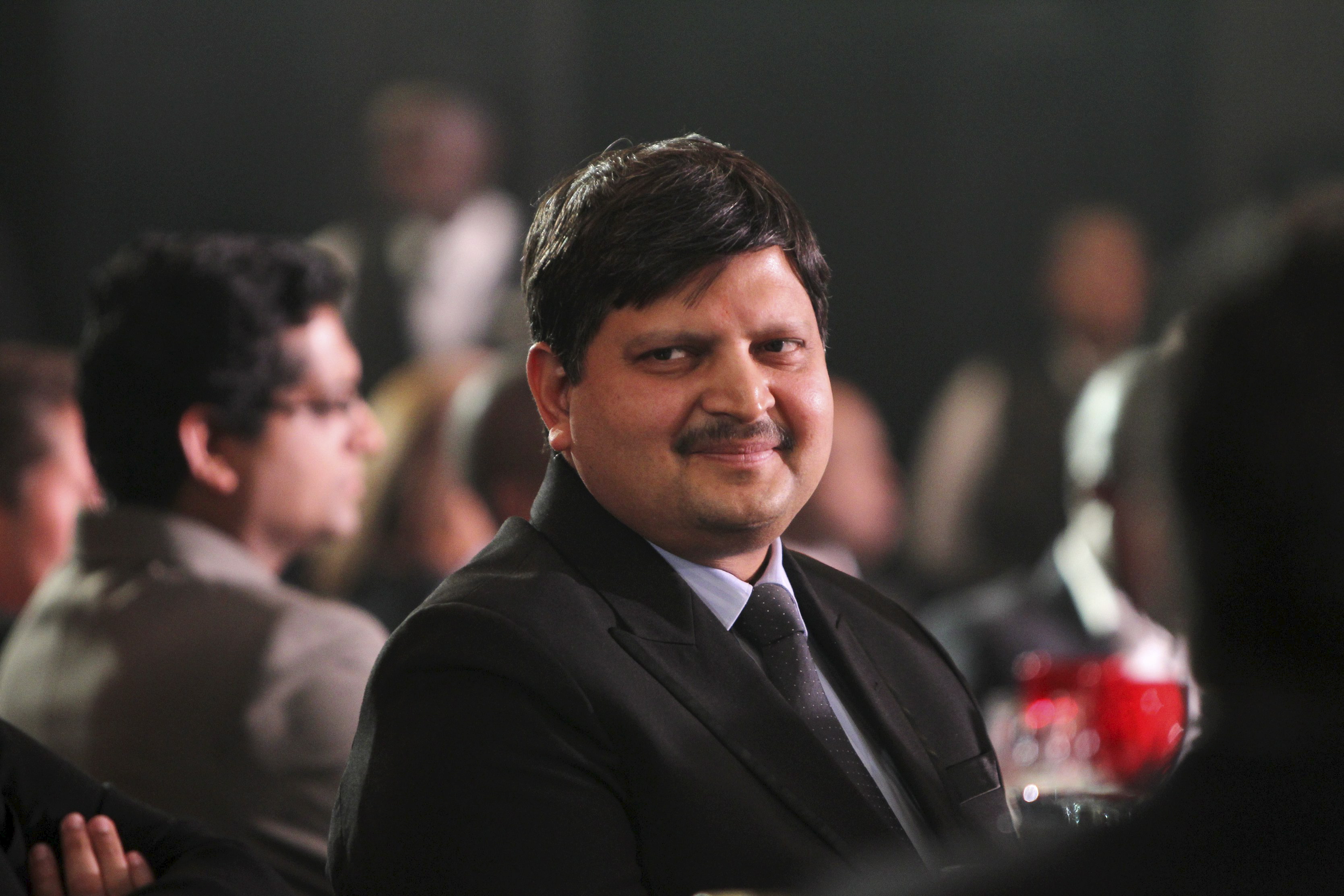 About one year before the now discredited SARS rogue unit narrative was created, the Guptas were receiving “intelligence” that there was a unit in SARS that was investigating them as well as others who were close to the president.

This was revealed through a couple of emails sent by Gary Naidoo, a Gupta family spokesperson who works at TNA Media, to Atul Gupta in November 2013. The emails are part of a tranche of leaked Gupta emails which have emerged in the last few weeks.

There has been much speculation about what happened at the revenue service in 2014, which saw most of the members of the NRG (National Research Group), its most successful high profile investigations unit, ousted from SARS and publicly humiliated with a slew of allegations thrown at them.

Its head Johann van Loggerenberg and former SARS spokesperson Adrian Lackay in their book Rogue pointed at the tobacco industry, who under a project named Honey Badger, they were looking into.

But, the unit was also said at the time to have been investigating more politically sensitive cases, which could also have led to them being targeted.

There was an indication from the emails Naidoo sent to Atul Gupta that they had some sort of insight into this. On November 15, 2013 at around 15:00, Naidoo sent an email titled “Bloemfontein SARS”.

It is a brief email and its lack of context seems to indicate this was a topic they had discussed before. If this was the case a later email indicates their interest was investigations surrounding the president.

All of the people mentioned were a part of SARS at the time, although not all in Bloemfontein. Langa was head of the National Projects unit and Mgade was the manager of the Free State region.

There is no further information in the first email until two hours later when Naidoo sent another email to Atul.

This email gave information on investigations SARS was allegedly busy with.
“I was given some info by my investigative contact that SARS was investigating the President,” the email said.

“While he was in the Free State this week he met someone from SARS who mentioned that they are not investigating the President but rather people close to him.”

These were named as: Chief Douglas Zondo from Vryheid who “apparently had a contract to build part of Nkandla”, his wife, daughter and son “are also under investigation and they claim he owes SARS around R48m”; the Guptas; a Mr Parak from the Newcastle area; and a Mr Mohamed from Durban or Pietermaritzburg “who is apparently close to the KZN ANC structures and to the president”.

Atul Gupta then forwarded the emails to Shivani and Tony Gupta with the acronym “FYI”. There is no further indication what the Gupta family did with this information, if anything.

But in May 2014 attorney and triple agent Belinda Walters laid a complaint against Van Loggerenberg, in October the first mention of a rogue unit emerged in the media and by 2015 the unit was completely dismantled.