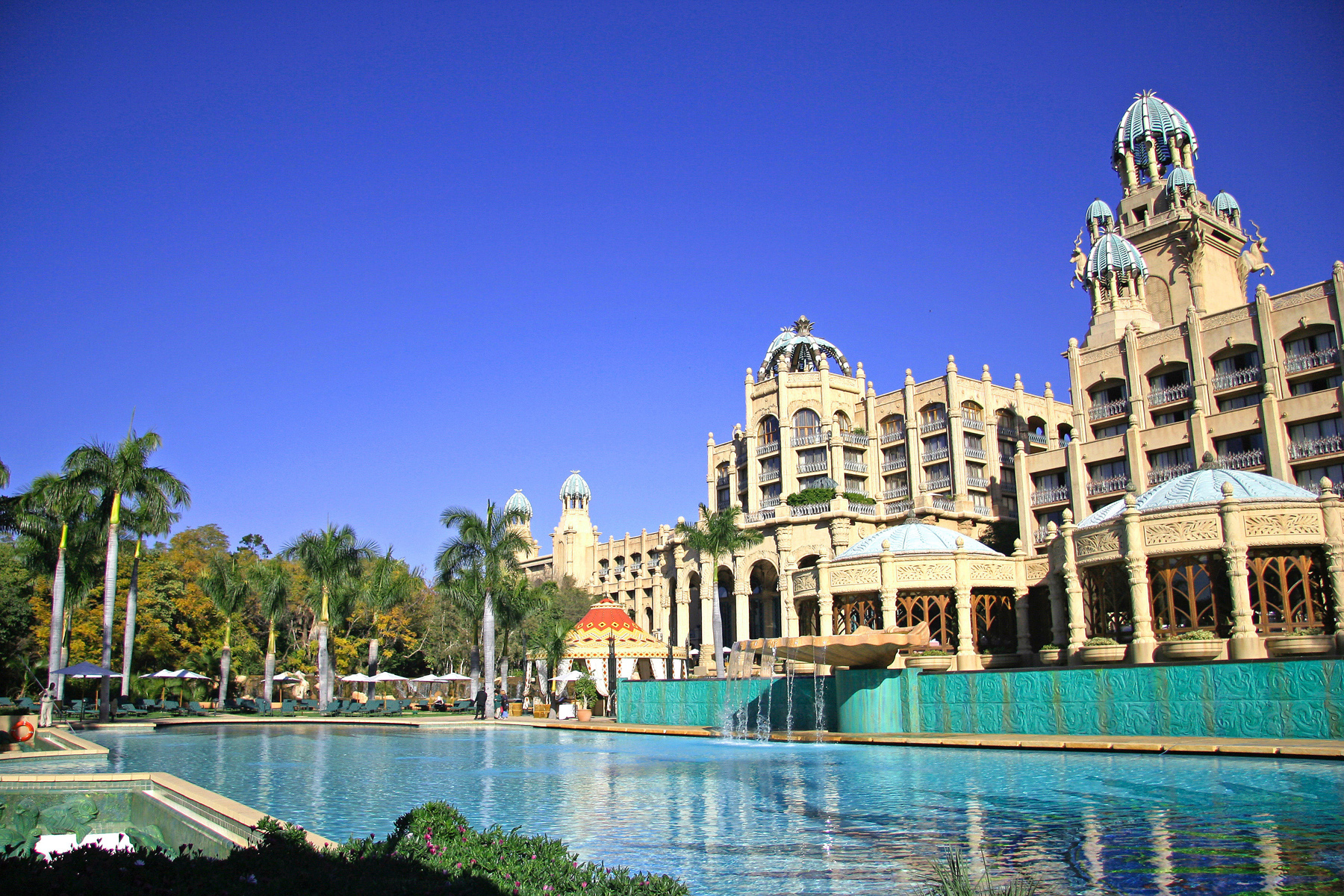 The wedding of the Gupta brothers’ niece in 2013 at Sun City was one of the most lavish celebrations the country has ever seen: it was a four-day extravaganza costing millions while the entire country was outraged by the wedding party’s landing at Waterkloof Air Base.

But though the Guptas may have been happy to host such an event, leaked emails show that they were much less eager to settle the bill at the end of it. It’s an interesting glimpse into how the ultra-rich family conducts business.

When Vega Gupta wed Aakash Jahajgarhia in 2013, it was a party on a scale seldom seen before in South Africa. Sahara CEO Ashu Chawla referred to it early on in a planning email as “the marriage of the century”.

Chawla served as the point man for Team Gupta, liaising with Sun City both before and after the wedding. Sun City was reserved for the exclusive use of the Guptas and their guests from 30 April to 4 May, with the Gupta brothers arranging to check in to the Palace Hotel a week earlier; 231 rooms were booked.

Emails between Sun City and Gupta staff in advance show that the family had many demands. Among the requests: the use of fireworks; ice rigs; horses; one waiter for every 10 guests; complimentary laundry services for guests; the right to bring in all food externally.

They were tactfully informed that other requests were impossible.

Flowers could not be planted in the Sun City flowerbeds to spell out the names of the wedding party “as a consequence of the winter blooms, which will only flower when it is cold”. The celebrations appear to have gone off without a hitch.

The problems began shortly after the wedding, with erstwhile Sun City CEO Richard Hawkins emailing Sahara on May 13 to explain that the bill preparation was delayed due to “a substantial amount of operating equipment that was signed for by your team which has not been returned”.

A meeting took place on 16 May, where Chawla and his team were presented with the bill.
They were also informed that they would be liable for over R100,000 worth of damage to the Valley of the Waves pool.

Pictures reveal that the sides of the pool appear to have been chipped. It was subsequently agreed that the events company responsible for the wedding, Gearhouse, would settle this from its insurance.

Emails show that what followed was a full 19 months of wrangling over the bill between the Guptas and Sun City. By the end of May 2013, Hawkins was writing: “Please confirm you have all the required documentation? I need payment now, thanks.” He would be waiting a lot longer.

In addition, Sun City demanded almost R195,000 for missing crockery items, including frying pans and bread baskets. “Some dishes” were subsequently sent back.

The accommodation bill appears to have been a major source of contention, with Chawla demanding to check Sun City’s room records against the Guptas’ own.

The family queried why they were being charged for rooms where guests did not arrive. The hotel responded that “no-show fees” applied.

By 4 July, Hawkins was playing hardball: “I will be expecting payment by the close of business tomorrow.” Hawkins got a partial payment of what the Guptas decided was not in dispute – an amount of R1,290,664.64.

“You appear to have paid R1m short,” Hawkins responded.

Chawla turned up the heat in response, claiming that the outstanding amount was for “hidden costs”. He wrote: “We expressly deny any liability for the remaining balance of your invoice due to the fact that the agreed authorisation and procurement procedures were not followed.”

Sun City subsequently offered a meeting, failing which the resort warned it would take legal action.

The meeting took place on 1 August 2013, at Saxonwold. The Guptas must have been in persuasive mood, because Sun City subsequently removed some items from the functions bill – such as costs for trestle table hire – and gave a 50% discount on others.

The dispute over the accommodation charges remained, however, with Chawla continuing to claim that they had been overcharged.

Another meeting happened, on 6 September 2013, after which Sun City made further concessions, including halving the no-show room fees in certain resort hotels. The “final accounts” were sent through in late September.

Emails show that a phone call was subsequently held between Chawla and Sun City’s general manager, however, in which Chawla continued to dispute an amount of over R300,000.

“Should you wish to proceed with further legal action you may decide to do so at your own peril,” Chawla emailed the manager, proposing yet another meeting.

“We want to reiterate that the agreement, from the beginning, was that all expenses should first be approved by myself. We most definitely did not provide Sun City with an open chequebook.”

Sun City responded that they appeared to have reached an “impasse”, and that the Guptas should provide their “final stance in writing”.

The Guptas then paid R1,021,170 – an amount they seemed to have regarded as fair. Another meeting was set up to discuss the outstanding amount in January 2014, which was then postponed to February 2014. It was still impossible to arrive at a resolution.

By this stage a tone of distinct weariness had crept into Sun City’s emails: “Having debated this account for almost a year now, we have made various agreements and adjustments as you are aware of,” the manager wrote. Still outstanding: R329,452.

By July 2014 the managing executive for Sun City was Mike van Vuuren, and Chawla was still requesting further meetings to discuss the amount to be paid. “Another meeting cannot be entertained,” Van Vuuren replied, announcing that the amount had been handed over to debt collectors.

Chawla responded with another legal threat: “I do not want us to embark on litigation only to have the same discussion with you, 3 years down the line, R300,000 later, in an attempt to settle the court case.” Van Vuuren seemingly never replied, and in November Chawla again requested a meeting.

The last record of correspondence on the matter contained in the leaked emails is from December 14, 2014, with another Gupta employee continuing to dispute the amount owed for accommodation.

That the Guptas would go to such lengths to contest a relatively small amount – compared to the costs of flying in guests, performers and chefs from all over the world – offers a revealing glimpse of their approach to business.

The same might be said for the fact that they seem to consider the presentation of a bill to be merely the first step in a process of protracted negotiation.