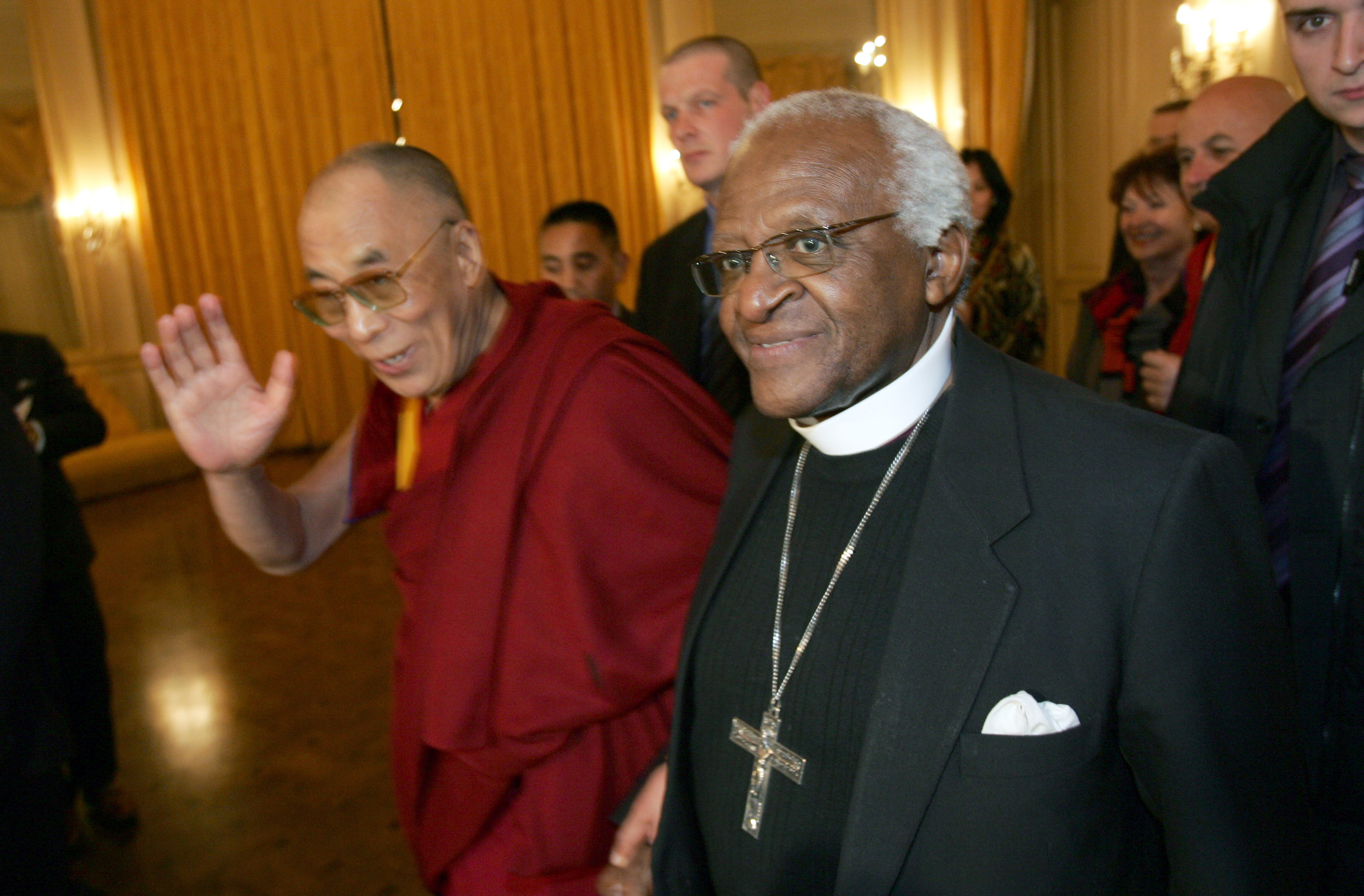 While the leaked tranche of Gupta e-mails reveal the government and the Guptas to have maintained very close channels of communication over recent years, they did not share everything.

It may have displeased the Guptas’ pals in high places, for instance, to learn that the family was hoping to persuade the Dalai Lama to attend an ANN7 event in 2014 as an honoured guest.

“I write to you on behalf of the shareholders and management of African News Network, South Africa’s youngest and most technologically advanced television news station, to invite you to be our special and honoured guest on September 6, 2014 at the inaugural South African of The Year awards ceremony which will take place as part of our first anniversary celebrationof” [sic].

The letter was dated 18 August 2014, meaning that ANN7 was giving the Dalai Lama under three weeks’ notice of the event they wanted him to be present at.

Howa outlines what the evening would consist of – “a musical journey through South Africa’s 20 years of freedom” – and assures the Tibetan spiritual leader that the event “will be attended by leading opinion-shapers across the spectrum”.

The CEO proceeds to make some bold claims about the Guptas’ TV station.

“Since its launch, ANN7 has been receiving accolades for its coverage of, among others, Madiba’s death and funeral and the 2014 national elections,” he writes. “It is fast transforming the broadcast landscape in our country with pioneering and innovative concepts.”

Howa concludes: “We hope you will join us as our special guest to hand over the Lifetime Achievement award as well as to help us celebrate the remarkable strides we have made as a news channel over the past twelve months as well as the achievements of remarkable South Africans.”

After sending the letter to the office of the Dalai Lama, Howa forwarded it to Sahara CEO Ashu Chawla.

Chawla in turn sent the mail on to Naresh Khosla, who was the vice-president of Sahara’s Indian operations until leaving in late 2015. “I’ll work on this and revert in the morning,” Khosla replied.

Since 1959, the Dalai Lama has been living in exile in the northern Indian city of Dharamsala.

E-mails show that Khosla had previously served as a go-between in dealing with visas for Indian citizens visiting Sahara Computers in Johannesburg.

He had on several occasions asked officials at South Africa’s Department of International Relations and Co-operation for assistance in expediting the visas of Indian guests of the Guptas to South Africa.

If Khosla did attempt to intercede, his efforts were in vain. By August 20, Howa had received a response from Tenzin Taklha, the Dalai Lama’s secretary.

“I regret to inform you that His Holiness will not be able to accept,” wrote Taklha. “His Holiness’ travel schedule for 2014 and even parts of 2015 has already been finalised and it will not be possible to consider your invitation. In all honesty, we receive many invitation requests for His Holiness and it is not possible for us to accept the majority mainly due to the lack of time in His Holiness’ full schedule.”

Planning documents for the event the Dalai Lama was invited to – ANN7’s 2014 South African of the Year award ceremony – show that the organisers had hoped that the Dalai Lama would present a “Spirit of Humanity” award together with Archbishop Desmond Tutu. The minutes of a planning meeting for the event record: “Need to properly address Dalai Lama”.

In the unlikely event that the Dalai Lama had accepted ANN7’s invitation, even the Guptas might not have had the necessary clout to see the South African government issue him with a visa.

The Tibetan Holy Leader has been unable to enter South Africa for the last 13 years, having been refused an entry visa in 2009 and 2011. To deny the Dalai Lama a visa to attend Archbishop Desmond Tutu’s 80th birthday celebrations, but allow him one to walk the red carpet at the ANN7 awards, may have raised some eyebrows.

Given that the Dalai Lama’s office turned down the invitation, we will never know what would have happened if he had accepted. There is no evidence from the leaked e-mails to suggest that the Guptas or their employees discussed the matter with anyone from the South African government.