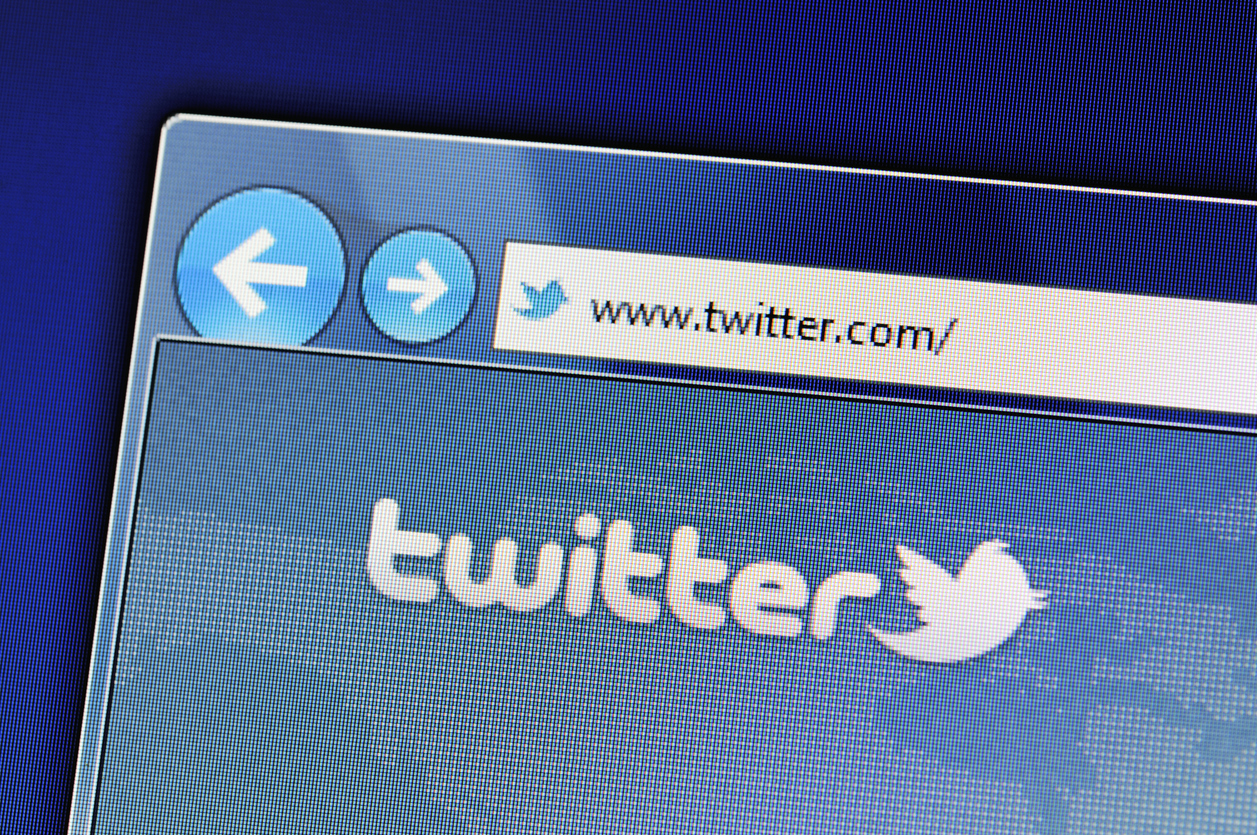 Scorpio has previously exposed how the Guptas and their British PR firm Bell Pottinger make use of fake social media profiles to disseminate a counter-narrative of “white monopoly capital” in order to defend their operations in South Africa. For those yet to be convinced, there is direct evidence from the #GuptaLeaks emails of one of the family’s lieutenants composing tweets for broadcast by fabricated Twitter accounts.

Haranath Ghosh’s LinkedIn profile lists him as head of sales and marketing for Infinity Media Networks, the media arm of the Guptas’ business which includes TV station ANN7 and newspaper The New Age.

But he has also held another job, serving as the Gupta family spokesperson on occasions in the past when Gupta actions have required spinning.

Evidence from the #GuptaLeaks emails shows, however, that it was not just the Guptas that Ghosh composed statements for. On at least one occasion, Ghosh also fabricated tweets to be sent out via the Guptas’ army of fake bots.

The Guptas evidently felt that the charges warranted rebutting.

The #GuptaLeaks emails show that erstwhile The New Age publisher and then Oakbay CEO Nazeem Howa was roped in to compose a letter to be sent to Sunday Times editor Phylicia Oppelt for publication under Duduzane Zuma’s name.

“In my culture I have been taught to be respectful of my elders, so let me start with apologising in advance for taking issue with you and your columnist Peter Bruce for the almost defamatory references to me in his column on Sunday,” the letter begins.

“I know I am a young man, who grew up on the streets of Maputo, Lusaka and Harare before the fall of apartheid, so I am not as well-schooled as either of your good selves in customary business etiquette.”

It proceeds to complain: “Mr Bruce refers to me in the column almost as if I am a commodity that was traded for favours, claiming that I was enriched by the Guptas in order to ‘help’ our president.”

As amaBhungane and Scorpio previously reported, this statement of victimhood is richly ironic given that it was literally written by a Gupta henchman on behalf of Zuma junior.

But the letter alone was clearly not considered enough. What needed to accompany the letter was a flurry of tweets drawing attention to it and expressing support for both Duduzane Zuma and the Guptas.

In an email sent to the Guptas’ top brass – among others, Oakbay CEO Ronica Ragavan, Sahara CEO Ashu Chawla and Howa – Ghosh writes on 25 September 2015: “Attached suggested tweets which can be tweaked & tweeted in the social media”.

In the document attached to the email, Ghosh has listed proposed tweets to be broadcast – presumably from the Guptas’ collection of fake Twitter accounts.

The tweets were as follows:

The race-baiting tone of the fake tweets is doubly questionable if one considers the evidence to emerge from the #GuptaLeaks emails that the Guptas themselves appear to hold some racist, anti-black sentiments.

There is no sign that any of the tweets ended up being used in the direct form that Ghosh proposed, but the hashtag #sundaytimesfail was employed on numerous occasions by one of the Gupta sockpuppet accounts, @luiz_judy.

It remains to be uncovered just how extensive the Gupta network of fake social media accounts was – or is. The casual tone of Ghosh’s email suggests, however, that the use of fabricated tweets to undermine opponents and bolster support for the Guptas may have been routine.

Ghosh failed to respond to a request for comment before deadline.

Gupta lawyer and regular spokesperson Gert van der Merwe has refused to comment on #GuptaLeaks claims, saying: “I have no documents or context or instructions. It is inappropriate.”

Read more: In the non-surprise of the year, WMCLEAKS.com smear campaign tracked to a Gupta associate