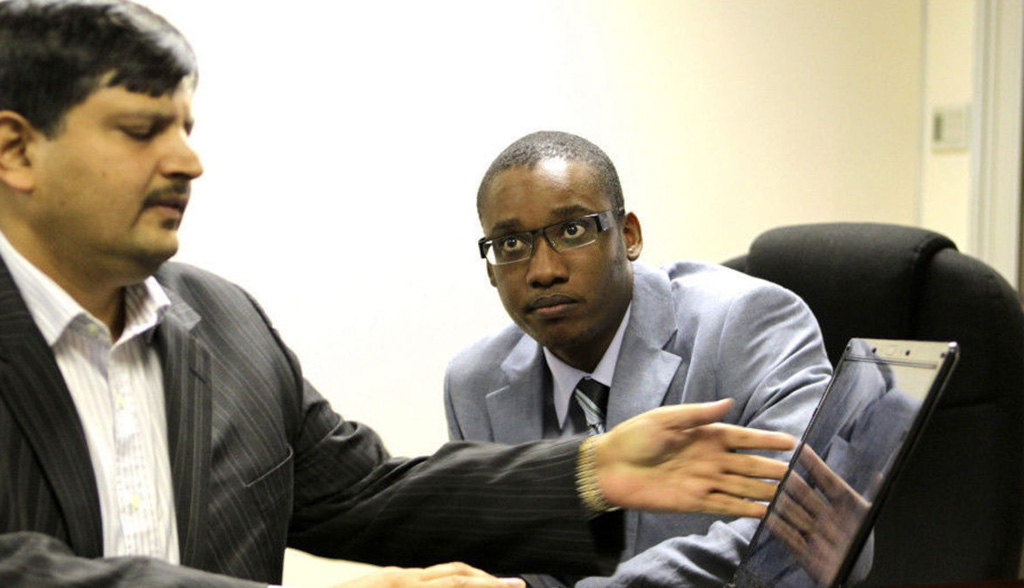 Duduzane Zuma, the 35-year-old son of President Jacob Zuma, emerges from the #GuptaLeaks as kept and captured by the Gupta family, appearing to serve as a key channel for influence on official decision-making, including his father’s.

The emails suggest that Duduzane played an intermediary role in his father’s appointment of Mosebenzi Zwane as mining minister.

In August 2015 Tony Gupta forwarded an e-mail to Duduzane attaching the “CV of MJ Zwane”, then a Free State MEC who had championed the Gupta’s controversial Vrede dairy project.

Shortly thereafter Zuma appointed Zwane to replace the incumbent minister Ngoako Ramatlhodi who had apparently become an obstacle to the Gupta campaign to buy Optimum coal mine.

Ramatlhodi recently revealed that Duduzane had tried to get him to meet the Guptas, but that he resisted their advances.

The files show that in turn the Guptas took care of Duduzane’s every need, from paying for a Mauritian getaway for him and his then girlfriend in 2012, to funding his lavish multimillion-rand marriage to Shanice Stork in April 2015, to setting him up with an R18-million Dubai apartment in the world’s tallest skyscraper, the iconic Burj Khalifa.

Both families have maintained there was nothing untoward in Duduzane’s meteoric rise from IT intern to be a major player in the Gupta empire.

By the end of 2010 he was a director of about a dozen Gupta companies.

The #GuptaLeaks also reveal the pivotal role played by the Guptas’ protégé in briefing the controversial British-based PR firm Bell Pottinger in January 2016.

The firm was brought in at a £100,000-a-month to salvage the reputations of the Gupta and Zuma families by portraying them as victims of a racist backlash by entrenched white business interests.