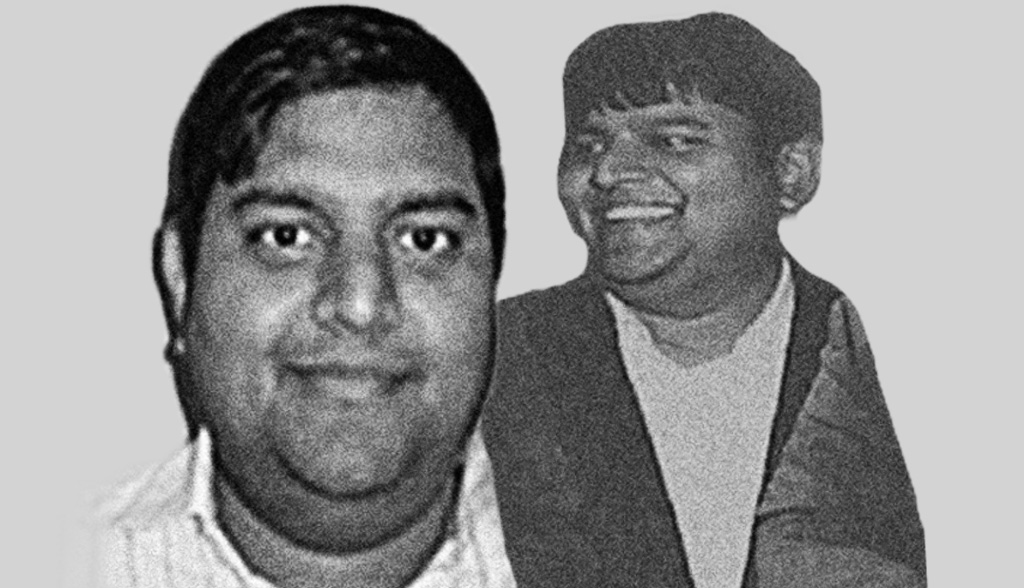 Rajesh Gupta, better known as Tony, is the youngest brother at 45. Tony touched down in Johannesburg in 1997 and since renounced his Indian citizenship for South African. He holds a Bachelor of Science degree from JV Jain Degree College in India.

It is Tony who is thought to have the closest relationship with President Jacob Zuma’s son Duduzane, as evidenced by the fact that Tony was the first person who Duduzane phoned after getting into a car crash in 2014. Duduzane and Tony have shared directorships of several companies, including empowerment vehicle Mabengela Investments.

The #Guptaleaks emails suggest that Tony holds some unpleasant racial attitudes, having called security guards “monkeys” and having asked Sun City to confirm that all butlers used at his niece’s wedding would be white.

By 2016, Tony had reportedly already started spending more time in Dubai than South Africa. The family owns a house in the Emirates Hills estate. Tony is married to wife Arti.