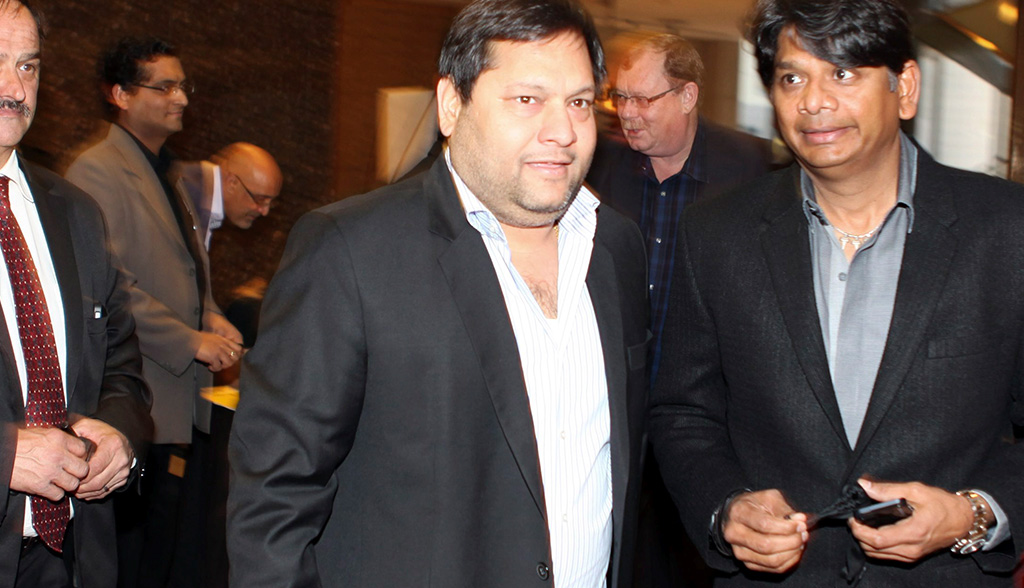 Ajay Gupta is the oldest brother, born in 1966. He holds a B. Comm degree from JV Jain Degree College in India. The Hindustan Times once described him as a “living god” to his friends and admirers, recounting how he has brought Bollywood celebrities and sports stars to his small home town of Saharanpur in Uttar Pradesh in India. Ajay himself told City Press in 2011: “Come with me to my hometown of Sahanpur, and maybe a few hundred people will come to meet with me.”

Unlike his siblings, Ajay does not have South African citizenship, and has been living in the country on the status of a permanent resident since 2003. His brother Atul says Ajay is the brains of the family: “a genius, out-of-the-box thinker”, and that he will “cancel any meeting” to play cards with his ageing mother. It is Ajay who is believed to call the shots in the Guptas’ business empire, and Ajay who has the strongest interest in politics.

He is described on his company website as an “avid sports enthusiast”, and is married to Shivani. He has two sons, Surya and Kamal Singhala Gupta – the latter of whom is involved in Gupta businesses including VR Laser.