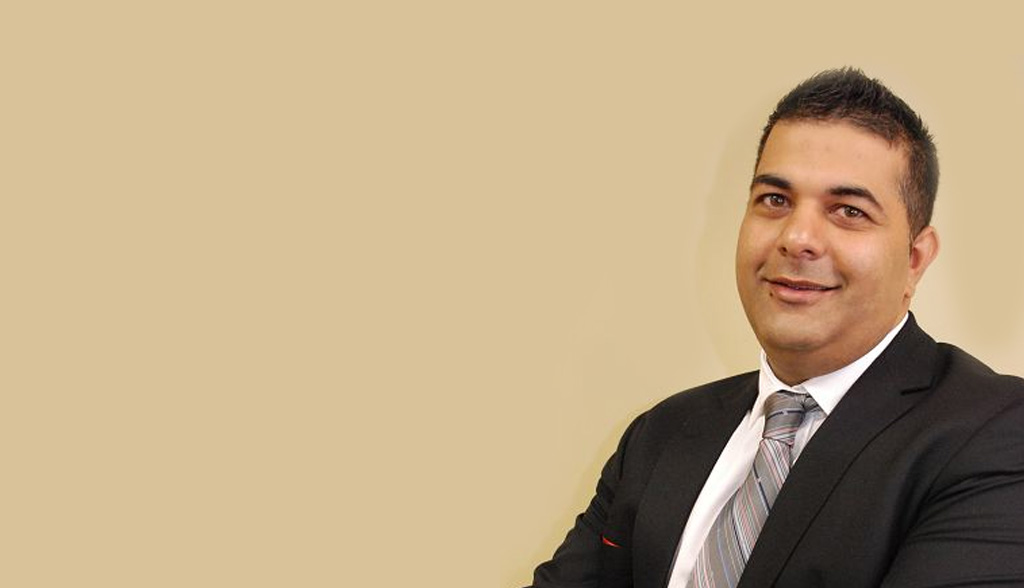 Salim Aziz Essa (39) is relatively new to the Gupta fold, but over the last few years the businessman has taken on an increasingly important role in the family’s broader business network.

A source familiar with the Guptas’ business associates says Essa first became acquainted with Rajesh “Tony” Gupta in 2011. The two soon became fast friends, and before long Essa and the Guptas, along with Duduzane Zuma, were exploring business opportunities together.

Other sources familiar with the Guptas have claimed that Essa acts as a proxy for the controversial family.

Essa, through his company Elgasolve, is the majority shareholder in VR Laser Services, a company that has come under fire over its work with state-owned arms manufacturer Denel. VR Laser’s other shareholders are Tony Gupta and Duduzane Zuma.

Through Elgasolve, Essa also holds a 22% stake in Tegeta Exploration and Resources, the Gupta-owned mining firm that bought the struggling Optimum Coal Mine from multinational Glencore.

In one of the first major #GuptaLeaks exposés, Essa was identified as the main role-player in a racket that could see kickbacks worth billions of rands from Transnet’s R50 billion tender for new locomotives being channeled to the Gupta lieutenant.

Trillian Capital Partners, a company majority-owned by Essa, has been in the spotlight over lucrative transaction advisory work it has performed for Eskom and Transnet.